Robert Bereny has spent his career in Hungary, mainly in corporate banking and venture capital – only recently moving into retail, owning 25 Nike stores in Hungary. With ambition to live and invest in the US and try a new career path, Robert discovered Club Pilates on a trip to Los Angeles in 2015. He wanted to find a service-based, consumer-focused business with the ability to run on an absentee model with minimal inventory management. He saw that the franchising opportunity presented not only a good investment opportunity, but allowed him to continue living in Hungary with his family. With confidence in the leadership & experience of Anthony Geisler as CEO, he saw that Club Pilates was in a good position to establish a strong national presence. With just 3 weeks in the country to build out the studio and recruit staff, his first location in Granada Hills became the second studio to prove the Club Pilates model under Geisler’s leadership.

Now with multiple locations in Southern California open, Robert is glad he bought into a people-based business. He was awarded ‘Franchisee Of The Year’ at the 2016 Club Pilates Franchisee Convention, while Granada Hills continues to maintain its position as a Top 10 performing studio each month, delivering the most workouts nationwide.

Club Pilates, to me, really fit with what I was looking for in a business opportunity because their approach and model is very simple and the return on investment opportunity is greater than other Franchise’s I was looking into. To break it down at a high level, I chose Club Pilates because I fell in love with the semi-absentee ownership model, the limited amount of employees needed to operate the business and the high margins on average the studios are projected to produce. After visiting the headquarters and the team for Discovery Day I knew it was a perfect fit. The corporate team has been by my side to support every step of the way and has always given timely responses to any questions. From securing my lease to sending someone out for my Grand Opening weekend, Club Pilates has been there to make sure I succeed…and that is exactly why I became part of the family. 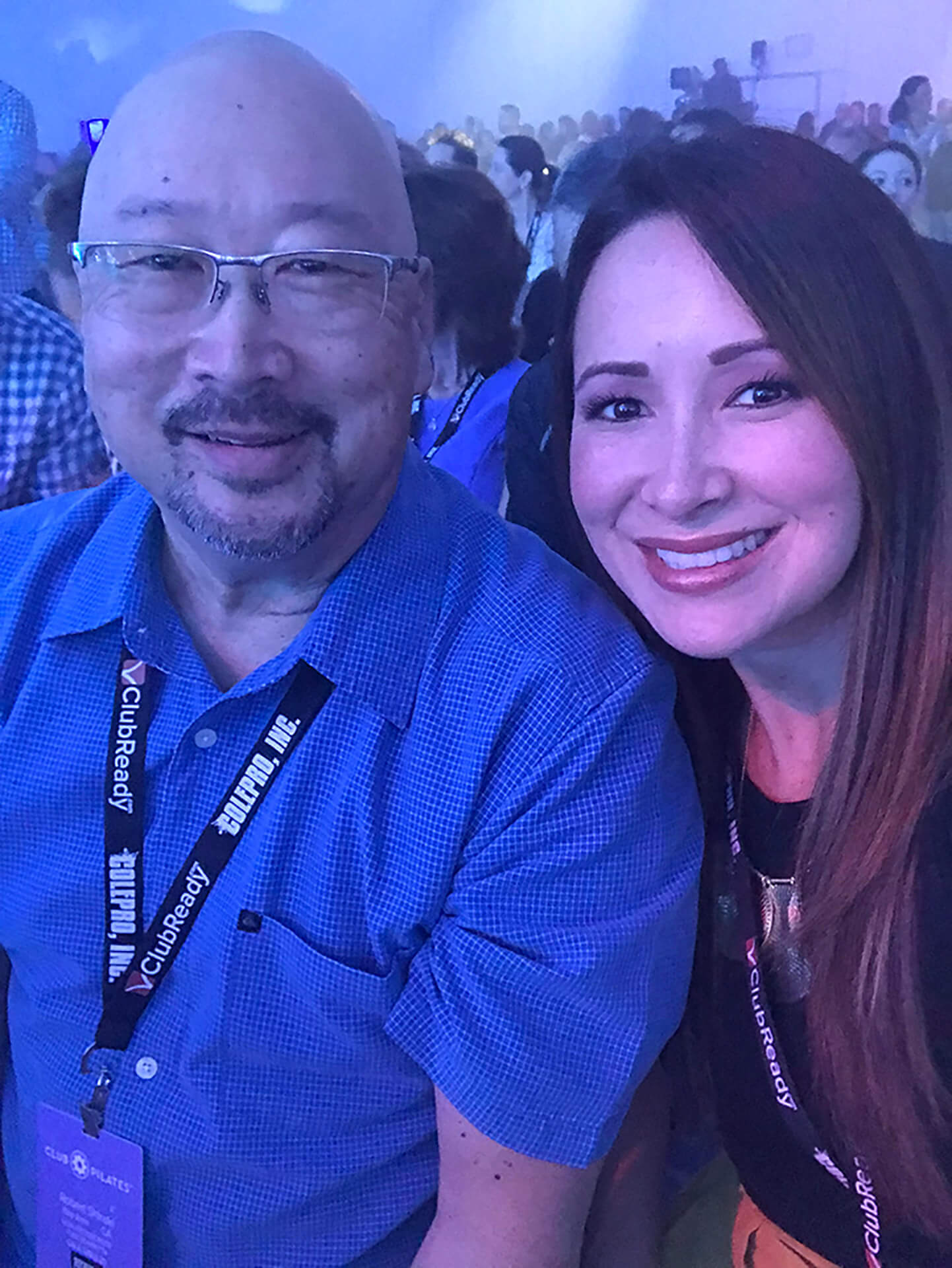 Both Robert and Jessica Shiraki joined the Club Pilates family with no previous experience in the health and fitness industry nor franchising experience but this father daughter duo is proving that a willingness to learn and apply other relevant skills is what it takes to succeed. Robert has spent most of his career in retail grocery and production & supply. He spent many years in technology supply chain and production then went onto to run hispanic grocery chains before finding Club Pilates. Jessica built her career in human resources but after having two children, was searching for a career that allowed more flexibility. After working with a franchise consultant to navigate through the fitness concepts available, the Shirakis could see Pilates was trending and saw that Club Pilates dominated the space with a proven track record and no closures. They could see there was a well established support structure in place and felt confident in ‘following the system’.

With Club Pilates Pleasanton open almost a year now, the Shirakis are a well established business in the local area and feel they’re bringing incredible value to the community, not only from a health & wellness perspective but also an educational one. They are enjoying great business growth with Pleasanton consistently ranked in the top ten performing studios across the US.

Take the first step and find out more!

Do you have an account with one of our StretchLab Studios?