Aly Raisman on Adjusting to New Workouts After Her Olympic Gymnastics Career: 'I Was Really Struggling' Transitioning out of her professional gymnastics career meant Aly Raisman had to rediscover how to train her body.

In a new interview with PEOPLE, the two-time Olympian opens up about her struggle with fatigue and anxiety after she finished professionally competing in 2016 — and how a new workout regime helped.

"The last couple of years I've been really struggling with just not really feeling like my full, normal self," says Raisman, 26. "I felt like I had no energy."

Looking back on her career as a professional athlete, Raisman — who previously opened up about her struggle with OCD — says she went through a period of not understanding what it was her body needed after years of intense training.

"For my gymnastics, there was just go, go, go nonstop. And so I really had to take a step back and figure out what worked," the Olympic gold medalist says. "It's still a work in progress, and I'm still learning new things every day and listening to my body as much as I can."

One workout that has helped Raisman in her wellness journey is Pilates, to which Raisman was first introduced by her mom Lynn when she was a young girl. She then began incorporating the method into her gymnastics training.

"When I was training, there were certain elements of Pilates that I incorporated into my gymnastics conditioning," Raisman says. "In gymnastics, where everything is so precise and you have to keep your leg straight and point your toes, you want to be really strong... I think Pilates was really good for me to make sure that my muscles could withstand if I had more of a dangerous fall."

Pilates also helped her feel more "graceful and confident" as a professional gymnast.

"In gymnastics, when you're doing beam or floor, part of your routine has an artistry component to it, so I think having that awareness of your body and being in your body is really helpful in Pilates," she says. "It can really help me be extremely present in my body because I'm able to really focus on certain muscles. And it's kind of similar when you're doing a routine and you're doing part of your dance or your leaps or jumps... focusing on like, making sure that my right leg is really straight or my left toe is pointed more. For me, having that awareness from Pilates was really helpful."

After retiring from the sport and struggling with her overall wellness, Raisman found that incorporating Pilates into her daily life helped her find her footing again.

"At first I felt really frustrated with myself because I wanted to have all of this energy," Raisman tells PEOPLE. "Pilates just really helped me just be kinder to myself."

"What I like about it is you can make it to be such a hard workout where you're really sore, or you can just kind of follow your own pace," she adds. "If someone next to you is doing 10 reps and you only feel comfortable doing two reps, that's totally fine."

Now, Raisman wants to share her love for the physical fitness system with her fans through a partnership with Club Pilates, which offers classes she's been taking with her mom.

"I like how Club Pilates allows me to, depending on the day, take it one day at a time. I can either do the full reps that the instructor is asking or I can do just a couple of reps and there's no judgment," Raisman says. "You're going at your own pace and doing what works for you. That was super important to me."

Raisman says she's been enjoying the club's virtual classes, which she's been able to take from the comfort of her own home amid the ongoing COVID-19 pandemic.

Reflecting on how the virus impacted the world of professional sports, Raisman tells PEOPLE her heart goes out to all of the Olympic athletes who have had to wait another year to compete.

"When the Olympics got postponed, I immediately thought about just the mental health and wellbeing of the athletes and how they were doing," she says. "I think about some of the athletes who may not even be able to afford to train another year, and the athlete who has [maybe] gotten hurt and now might not be able to compete this summer."

"I couldn't imagine training a full other year... because by the end my body was just done and I was so mentally done," Raisman adds. "That being said, I obviously understand, and I think [the postponement] was the right decision."

While Raisman hasn't been training for another round at the Olympics, she has been kept busy by her new rescue puppy, Mylo. She tells PEOPLE that she decided to adopt the puppy after realizing she wanted someone to join her on her socially distanced walks.

"I was going on a lot of walks and I just kept walking by these dog parks and I saw how cute the dogs were," Raisman recalls. "I saw how happy these dogs are when they're running around and playing. And it was a nice reminder of how much joy there can be in life... I reached out to a couple of different rescue shelters, and someone had emailed me a photo of Mylo."

Raisman and her mom then drove to Rhode Island to meet him, and it was love at first sight.

"Literally, within a couple of minutes, I knew that I wanted him," she says. "He was super loving and sweet. It was just like one of those things where it just felt like the right decision and I'm very happy that I have him."

Looking ahead at the new year, Raisman hopes to continue her wellness journey by being kinder to herself.

"I read this quote the other day that said something like, 'I wanted to change the world so I changed myself,' and I really liked that a lot," she says. "And I think when we work on ourselves, we can better help other people. So I try to live by that." 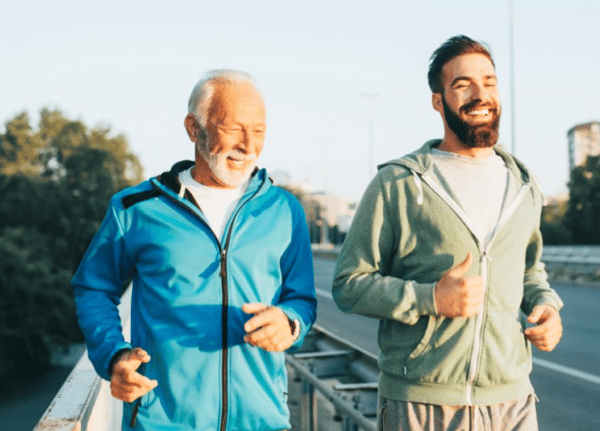 How You Should Work Out at Every Age 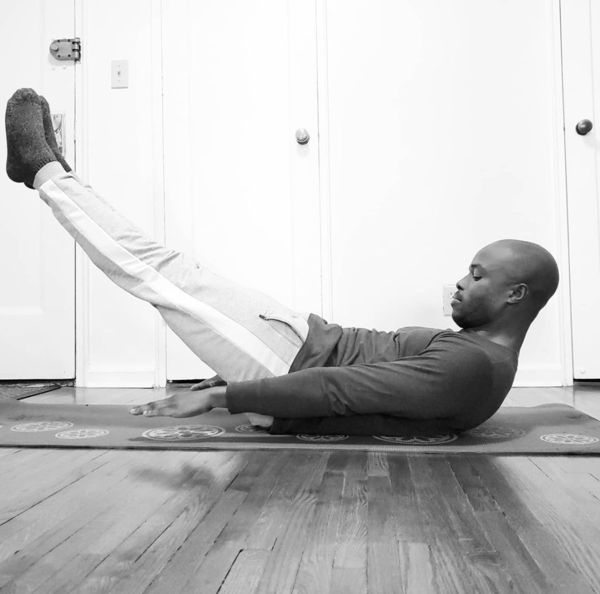 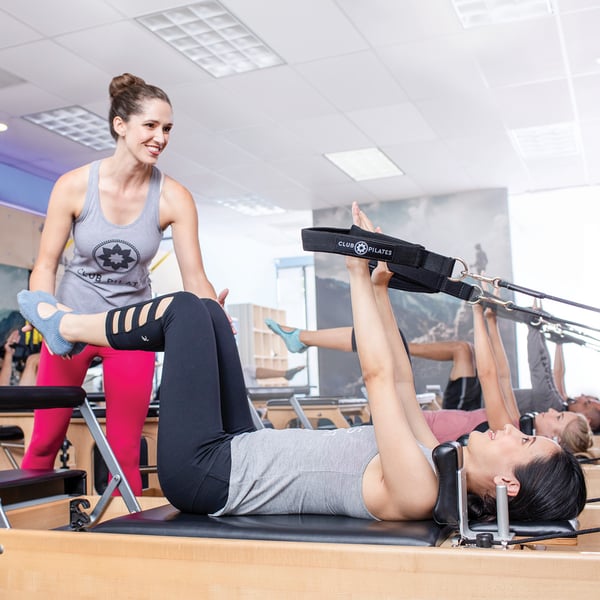