COSTA MESA, Calif., Jan. 16, 2018 /PRNewswire/ -- After closing out a record-breaking year that brought the signing of its 663rd franchise agreement and the milestone of nearly 300 studios open and operating, Club Pilates, the nation's largest Pilates franchise, has been named on Entrepreneur Magazine's Franchise 500® list. Club Pilates ranked at No. 237 as a result of its outstanding performance in areas including unit growth, financial strength and stability, and brand power.

The Franchise 500® is a highly sought-after honor in the franchise industry. With more than 1,000 companies applying, this year's ranking is one of the most competitive the magazine has seen. The franchises that rose to the top reveal the newest trends, as well as the industries that continue going strong, decade after decade.

"2017 was an unbelievable year for our brand and this ranking further solidifies the proven success of the Club Pilates concept," said Anthony Geisler, CEO of Club Pilates. "It is an honor to be featured among the franchise industry's top brands and we are extremely grateful for the dedication of our committed franchisees which will continue to fuel our company's elevation to the top of the fitness industry."

The key factors that go into Entrepreneur's evaluation include costs and fees, size and growth, support, brand strength, and financial strength and stability. All franchises are given a cumulative score based on more than 150 data points, and the 500 franchises with the highest cumulative scores become the Franchise 500® in ranking order. Over its 39 years in existence, the Franchise 500® has become both a dominant competitive measure for franchisors and a primary research tool for potential franchisees. Club Pilates' position on the ranking is a testament to its strength as a franchise opportunity.

In addition to this most recent ranking, 2017 delivered many accolades to Club Pilates including its prestigious rankings as America's fourth fastest-growing company by Inc. Magazine's Inc. 5000 List and named as the No. 1 Top Los Angeles company, as a result of its 21,319 percent three-year growth rate. Growth predictions for this year include plans to have 600 studios open by the end of the year.

Founded in 2007, Club Pilates offers group reformer Pilates classes, providing consumers a tailored, high-end workout at an affordable cost. Club Pilates is the first Pilates organization to create a proprietary 500-hour Teacher Training Program designed to thoroughly and safely teach group reformer Pilates classes along with TRX, Triggerpoint, and Barre. 2018 will see strategic development as a key element to expanding the brands contemporary and premium group and private practice, state-of-the-art equipment including reformers and empowering atmosphere at an affordable price to the growing demographic. 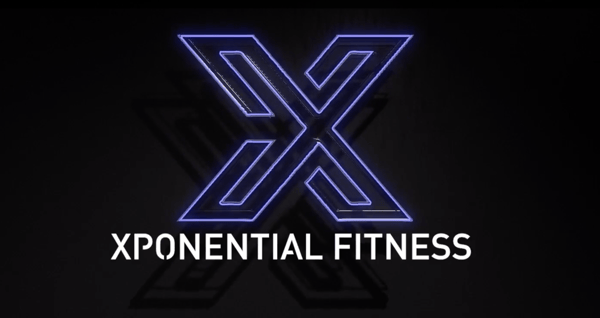 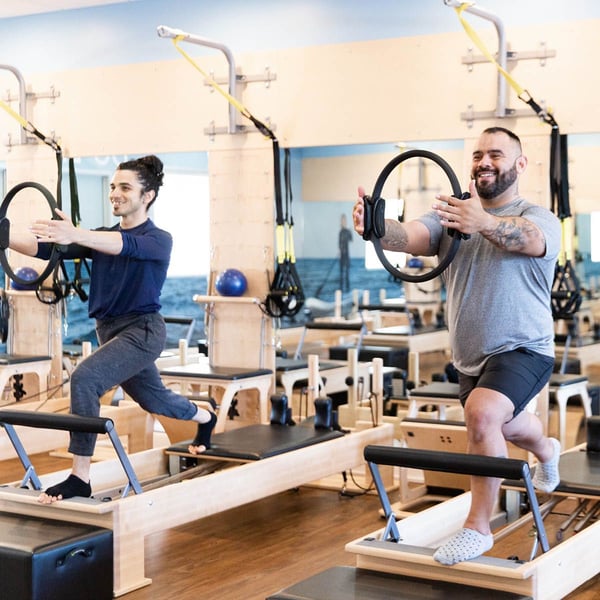