TownSquare, and is already making a name for itself. One of the things that Club Pilates has as a goal is to bring more men back into Pilates, said Dan Wynkoop, who owns the business with his wife Debbie. Weve actually done a fairly decent job here in our initial six weeks. Id say 15 to 20 percent of our membership, at this point, is male, which is probably a little bit high for other places in the nation. We specifically go after that market. 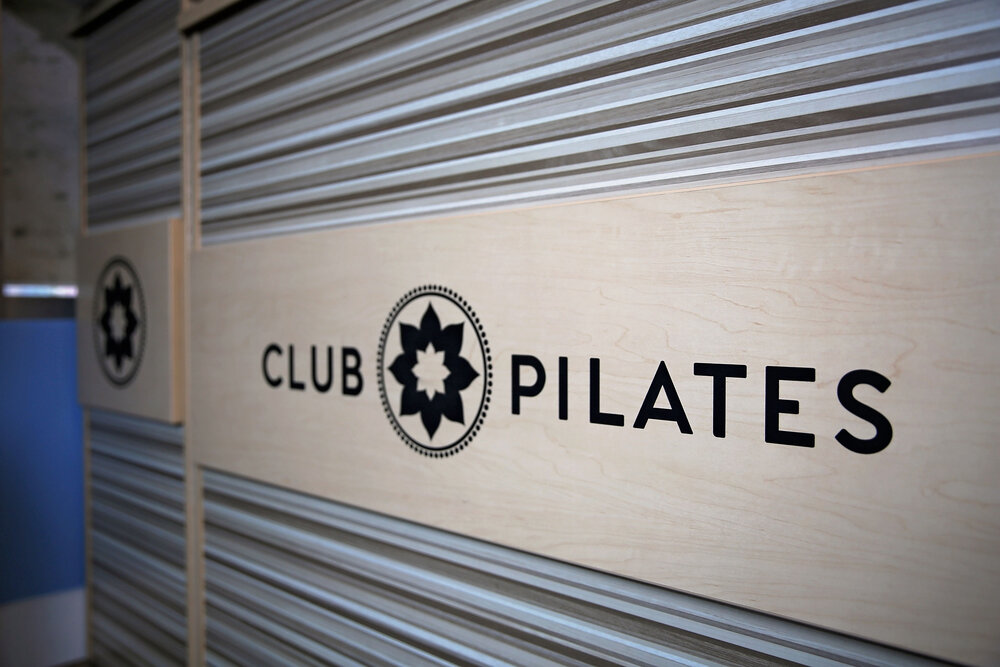