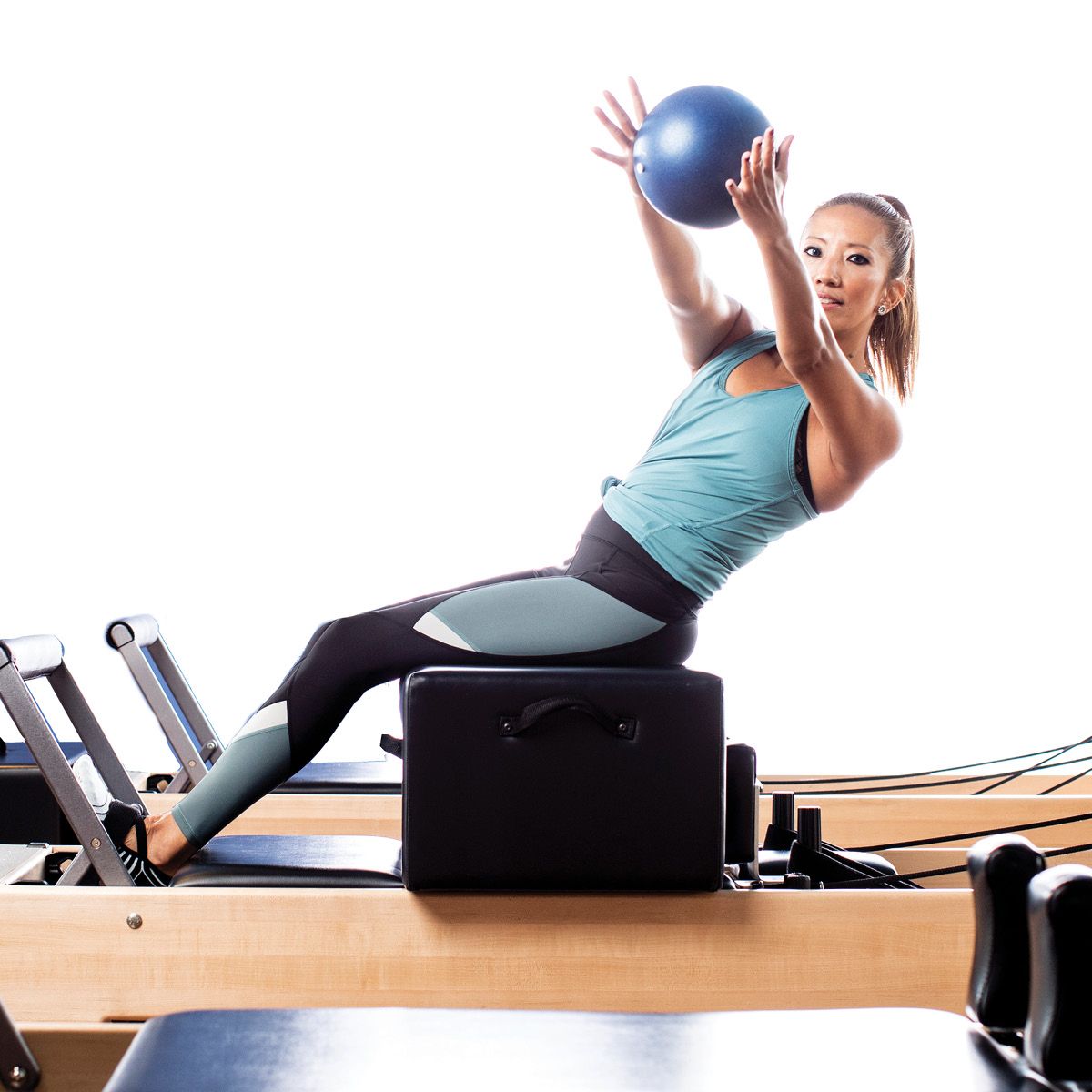 Read the article on Yahoo Finance.

Club Pilates, the largest Pilates brand, announced today it has signed a Master Franchise Agreement in Australia, which gives the Master Franchisee the right to license at least 50 studios to potential franchisees in the country over the next decade. The deal is in collaboration with two husband-wife duos, Brendan and Jessica James, along with Lawrence and Sandy Boyle, all of whom are based in Queensland. As a qualified Pilates instructor, Brendan will be the CEO of the Australian operation with Jessica handling marketing and branding, while Lawrence and Sandy will spearhead franchise sales.

The Australian group brings an impressive combination of Pilates and franchising experience. Brendan was previously a Capital Markets executive with global trading company IMC Pacific, where he held senior roles in both Australia and the USA. Lawrence and Sandy have 30 years of experience in franchising, most recently as co-founders of their own 50 location franchise which they sold to retailer WHSmith. The team has three Pilates studios in Queensland currently, operating as Live Pilates, which will be immediately rebranded to Club Pilates to give the brand a strong start in Australia and set the stage for several more studios to come in 2021.

"Australians love premium global brands, and to be able to offer them access to the world's largest Pilates brand, which has successful operating systems for both franchisees and members, provides us with an amazing opportunity and a sense of pride," said Brendan James, CEO of PilateX Pty Ltd., the Master Franchise Partner for Club Pilates in Australia. "We are passionate about Pilates and the incredible health benefits it produces. Our passion for Club Pilates will be translated into, what we believe, can be Australia's most successful and well-equipped network of Pilates studios."

"We are delighted to add Australia to the growing list of countries where Club Pilates is making a positive impact," said John Kersh, Chief International Development Officer for Xponential Fitness. "Brendan and his partners have extensive experience in Pilates and a successful track record in franchising, both of which make them a compelling force as Club Pilates begins its expansion in Australia. We look forward to their rapid development of this exciting market."

Since making its first international debut in Canada in 2018, Club Pilates has quickly grown in popularity and shows no signs of slowing down in its mission to bring the low-impact, mind-body benefits of Pilates to populations across the globe. Over the last couple of years, the brand has opened locations in Saudi Arabia, Japan, and South Korea, with more studios in development in Spain, Germany, Singapore, and the Dominican Republic. Club Pilates is backed by Xponential Fitness, a curator of leading boutique fitness brands including Pure Barre, CycleBar, StretchLab, Row House, YogaSix, AKT, and STRIDE. Xponential is no stranger to the Australian fitness scene as it recently debuted its first CycleBar studio on the continent in Perth last fall, part of a deal that includes at least 45 locations.

Despite the pandemic, Club Pilates opened more than 60 new studios since 2020 and now has over 620 locations in North America. Due to its impressive domestic and international growth, Club Pilates has been ranked #1 on Franchise Times' Fast & Serious in both 2019 and 2020, landed at #104 on Entrepreneur Magazine's 2021 Franchise 500, marking its fifth consecutive year on the list, as well as appearing in Inc. Magazine's Inc. 5000 list three years running. For more information about owning a Club Pilates franchise, visit www.clubpilates.com/franchise.

Founded in 2007, Club Pilates is the largest Pilates brand by number of studios, designed with the vision of making Pilates more accessible, approachable and welcoming to everyone. Based in Irvine, CA, Club Pilates has appeared in Entrepreneur Magazine's Franchise 500 list four years running, ranked #1 on Franchise Times' Fast & Serious two years in a row, as well as landed on Inc. Magazine's Inc. 5000 three years running. Club Pilates offers extensive training certification for its instructors as its 500-hour training program includes instruction on Pilates, barre, Triggerpoint, and TRX Suspension Trainers. To learn more about the Pilates franchise opportunity, visit https://www.clubpilates.com/franchise. 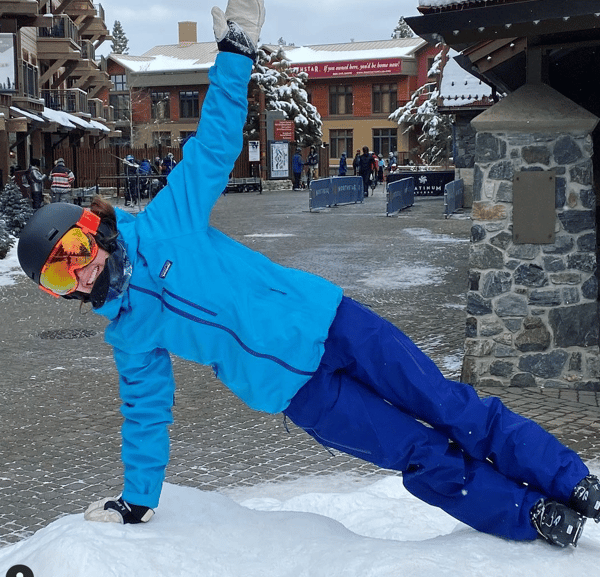 Do Pilates Do Life 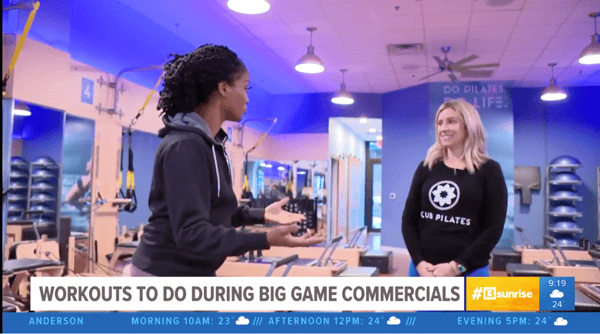 Workouts To Try During the Super Bowl 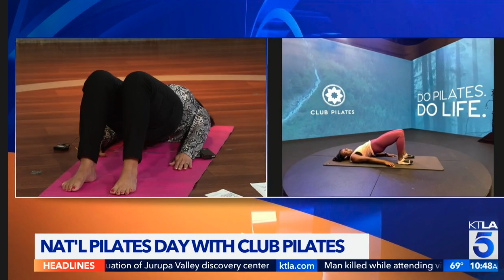