In the midst of a growth spurt that has propelled the company to the top of the boutique fitness industry, Club Pilates, the nation's largest and fastest-growing boutique Pilates franchise, announced today the signing of a Master Franchise Agreement for Japan. The massive development agreement will bring over 165 Club Pilates studios to the country over the next 10 years.

After making its international debut in Canada in August 2018, Club Pilates set its sights on further international expansion. With the boutique fitness trend rapidly gaining popularity across the globe, now is the perfect time to introduce a low-impact, niche fitness concept centered around a mind body connection to the Asia-Pacific region. The Japanese development will be led by newly-formed Club Pilates Japan Co. Ltd., comprised of franchise partners Naoki Shimabukuro, founder and CEO of Idea-Link Corporation, and Akira Onoue, COO of Idea-Link Corporation. The first Club Pilates location is expected to open in mid-2019 in Tokyo. After their initial launch in Tokyo, the franchise group plans to open at least 15 Club Pilates studios every year, across Japan, over the next 10 years.

"We are extremely excited to be working with Naoki Shimabukuro and his team to launch the Club Pilates brand in Japan," said John Kersh, Chief International Development Officer for Xponential Fitness LLC, parent company of Club Pilates. "I am confident the Club Pilates concept will be of great interest to Japanese consumers of all ages, and will be a compelling new franchise opportunity for Japanese entrepreneurs."

Naoki Shimabukuro, founder and CEO of Idea-Link Corporation and Club Pilates Japan Co. Ltd, and his investors, are young entrepreneurs with a passion for high-growth projects that improve the lives of the Japanese population. The new Club Pilates Japan team will be based in corporate offices in the Marunouchi Kitaguchi Building, across the street from Tokyo Station in Central Tokyo.

Club Pilates recently hit the 500-studio mark in the U.S. and projects the same aggressive growth trajectory through 2020. There are an additional 200 studios expected to open in 2019 and another 150 projected to open in 2020 – further solidifying its spot as the largest and fastest growing Pilates concept worldwide. With its impressive domestic and international growth, Club Pilates was recently recognized by Inc. Magazine as one of the fastest-growing companies in the United States, coming in at No. 95 on the Inc. 5000 list. In addition to its Top 100 ranking, Club Pilates was also named as the No. 7 Top Consumer Products & Services Company, No. 11 Top L.A. Company and No. 22 Top California Company.

Since acquiring the brand in 2015, CEO Anthony Geisler has helped Club Pilates carve a niche in the crowded boutique fitness industry by providing consumers a tailored, high-end workout at an affordable cost. Strategic development is a key element to expanding the brand's modernized and premium group and private practice, state-of-the-art equipment including reformers and empowering atmosphere at an affordable price.

Founded in 2007, Club Pilates is a boutique fitness studio that specializes in Reformer-based strength-training classes for anyone, at any age or fitness level. Based in Irvine, CA, the company is experiencing rapid growth and expects to have 650 locations open by the end of the year. Club Pilates is the first studio to create a 500-hour Teacher Training Program designed to thoroughly and safely teach group Pilates apparatus classes along with TRX, TriggerPoint, and Barre. Club Pilates is ranked as the Fastest Growing Fitness Franchise in Inc. Magazine's Inc. 5000 and 500 two years running and Entrepreneur Magazine's 2019 Franchise 500 for the third year running. 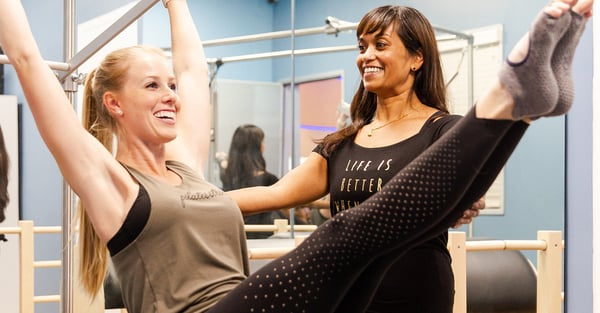 Club Pilates Set to Expand in South Korea Through ... 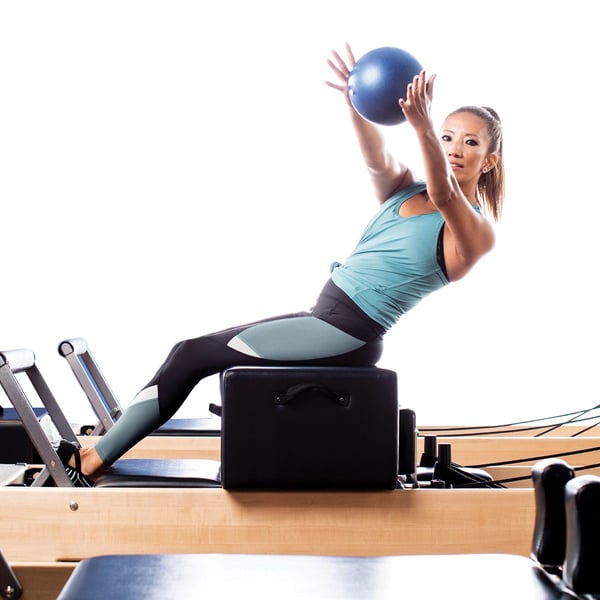