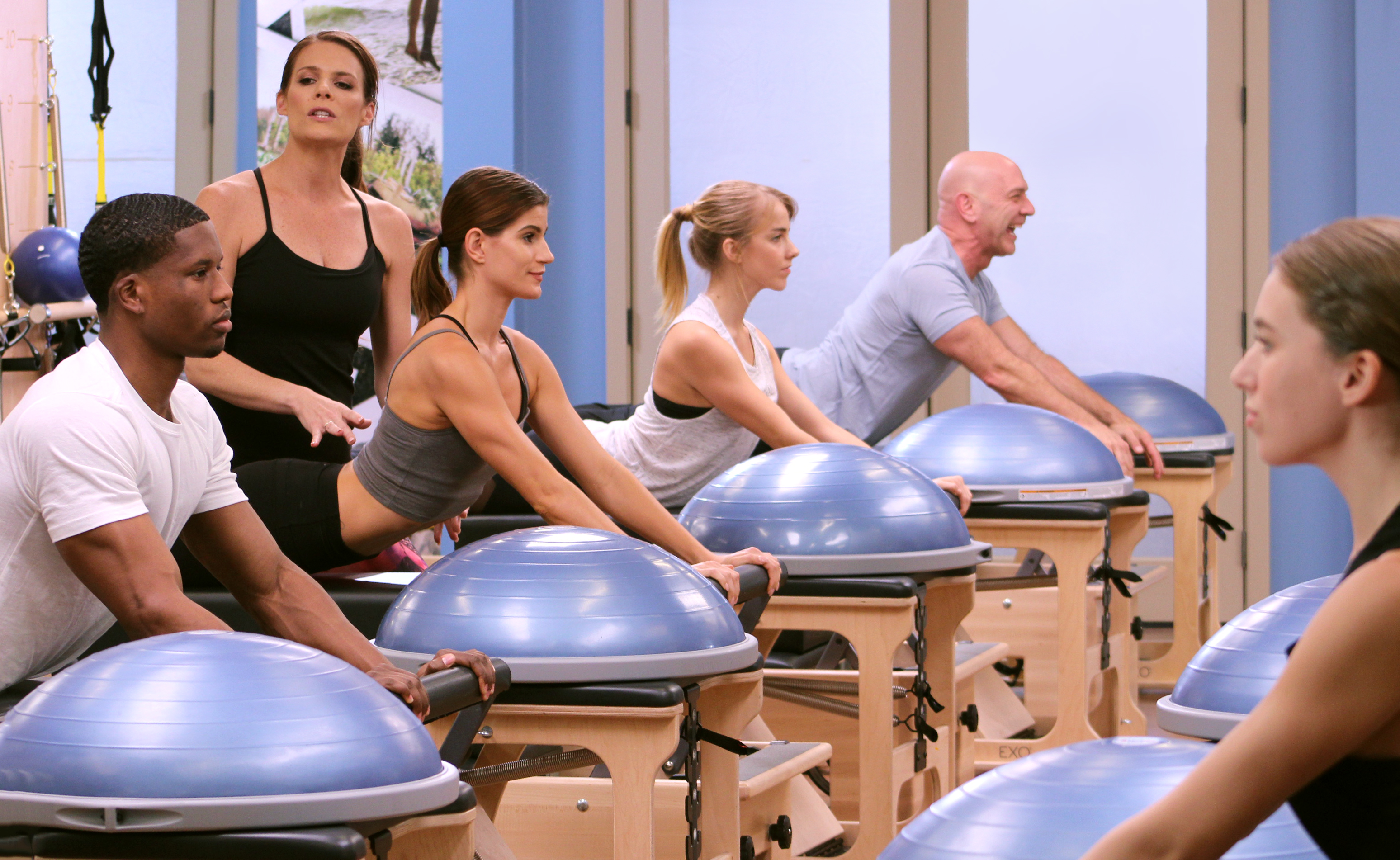 Club Pilates, the nation’s largest boutique Pilates brand, announced today it has signed a large multi-unit, multi-regional franchise agreement with entrepreneur and existing franchise owner, David Schuck, which will expand the Pilates brand’s presence further in Houston, Dallas, and Central Florida. Through this agreement, Schuck has acquired 13 open Club Pilates studios, along with licenses to open 16 additional studios, marking one of the largest deals made by an individual franchisee in the brand’s history. Club Pilates is the founding and largest brand by number of studios within the portfolio of Xponential Fitness, Inc.

Schuck has a long-standing relationship with Xponential Fitness, having first signed a franchise agreement with Club Pilates in August 2016 followed by the opening of his first studio in March 2017. Prior to business ownership, Schuck played professional basketball in Spain and then explored teaching, coaching, and banking before entering the franchise space.

“We are thrilled to execute this deal with David which will further expand the Club Pilates brand presence across multiple markets,” said Mike Gray, President of Club Pilates. “Initially starting with just three licenses five years ago, Club Pilates has now developed a strong partnership with David - he has proven to be a strong operator and representative of the Club Pilates brand, and we look forward to partnering with him further as he continues to leverage our model to develop and open additional studios in the coming years.”

Exactly What to Wear to Your First Club Pilates Class, Straight From the Studio's Instructors
5 Trainer-Approved Pilates-Ring Exercises